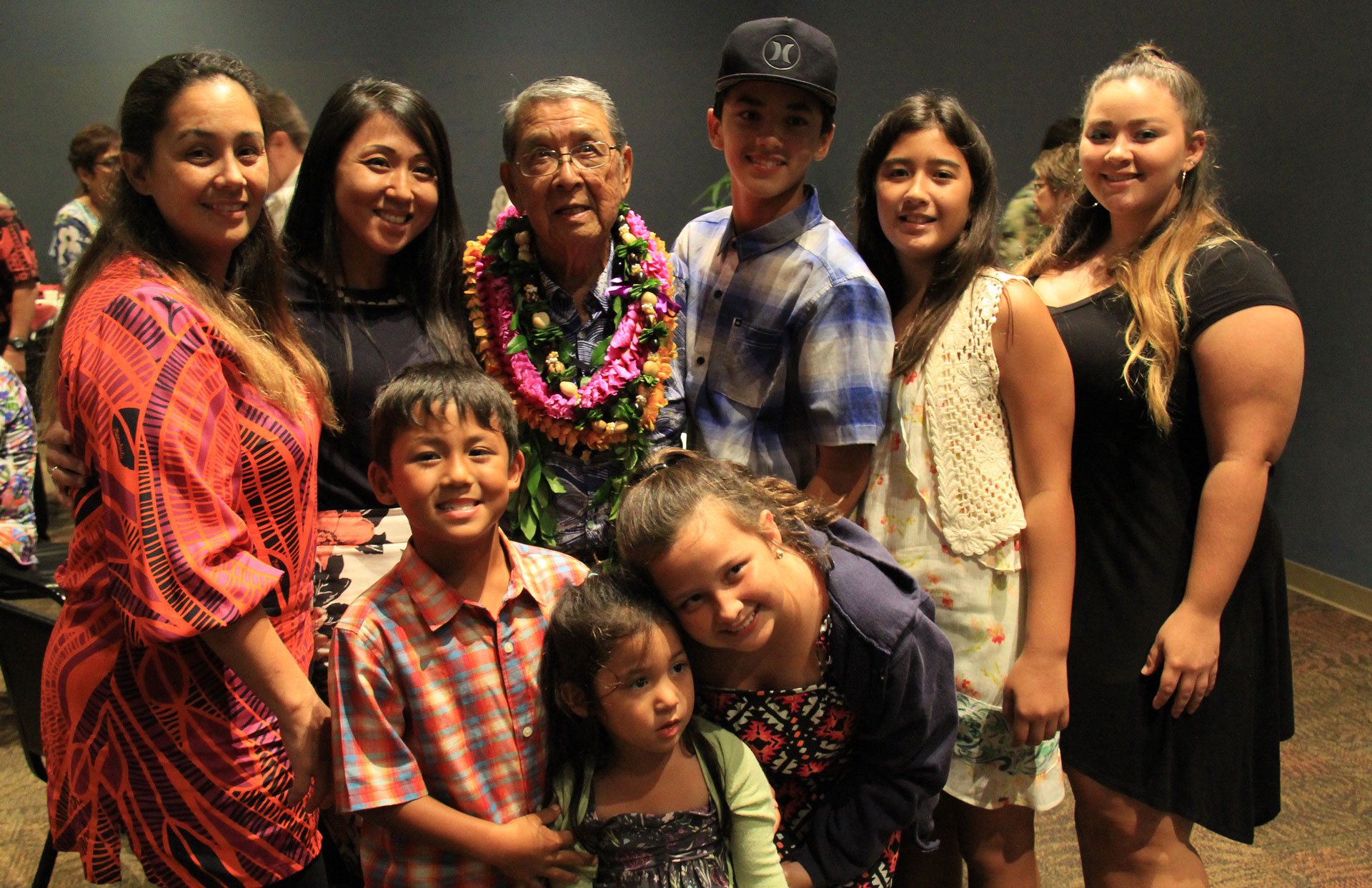 It is with great pride, honor and respect that the Hilo Medical Center Foundation honored Herb Segawa in September 2016 for his contributions to Hawai’i Island. In the early 1970s Herb became one of the 51 Hawaii State House of Representatives and was elected by his peers to serve as Chairman of the House Health Committee in his first year in office.

Subsequently, Herbert was re-elected in five consecutive elections to serve as a legislator and served as Health Committee chairman for the next eight years (served last two years as majority floor leader) to become a major driving force in Hilo’s quest to build a new hospital; Hilo Medical Center.

In later years, serving as an administrator at Hilo Medical Center, Herb had the vision to create a foundation to support our local hospital and community in the delivery of quality health care to meet the needs of our growing community. Hence, Hilo Medical Center Foundation was created in 1995.

We cannot thank Herb enough for his dedication to our Hawaii Island community!

%%FOOTER%%
We are using Cookies to improve your experience. Read more Here
Accept